Acetoxy curing silicones derive their name because they release acetic acid upon curing. They typically cure fairly quickly, and relative to other silicones, tend to adhere better to various substrates. While the emission of acetic acid is acceptable in many industrial applications, if certain sensitive electronic components are present, the acetic acid emissions could potentially have an adverse effect on some of the components involved. While it is important to note that acetoxy curing silicones might be corrosive for certain substrates, they do offer many other advantages, and some of them are even biocompatible, making them useful for medical device manufacturing. 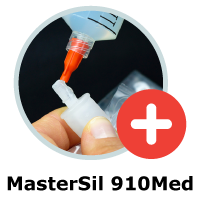 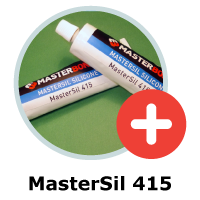 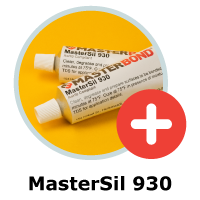 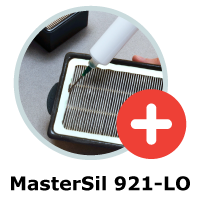 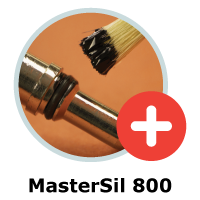 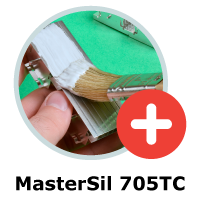