Specifically designed for avionic/aviation applications, Master Bond EP93FRHT readily passes the stringent Airbus specifications for vertical burn test, smoke emission and toxic gas emission as listed under ABD 0031, Issue F. This video explains the testing procedures and how well this two part, non-halogenated system performed. EP93FRHT can be used for bonding, sealing and potting applications involving interior panels, floor and door assemblies, as well as frame lining for a variety of aircraft. It can be used in other industrial applications where flame retardancy is required.

Master Bond EP93FRHT non-halogenated epoxy was developed for aircraft applications where stringent requirements for flame retardancy, smoke emission, and toxicity levels have to be met.

This material has passed rigorous airbus testing including the vertical ignition test where castings of EP93FRHT were exposed to flames for 12 seconds. The results show that it took under 1 second to extinguish the flames, well under the allotted 15 seconds permitted by the test.

The second part of this test measures how far the flame has spread. Again, EP93FRHT depicts a burned length of just over 7 mm. Once again, well under the maximum allowed of 203 mm.

Last, we have the toxic gas analysis of the smoke that was generated. At the end of the smoke test, 4 minutes after initiation, the specimens are tested for toxicity to certain reactive gases, like carbon monoxide, hydrogen chloride, nitric oxides, sulfur dioxide, hydrogen cyanide and hydrogen fluoride. In this chart, you can see the acceptance criteria for toxicity specified by the Airbus test and the values of the Master Bond epoxy which fell far below each.

Master Bond EP93FRHT is a two component epoxy that can be used as an adhesive, sealant and potting system. It is ideal for use in aircraft interior applications. To learn more about this specialty product, please contact a technical advisor today. 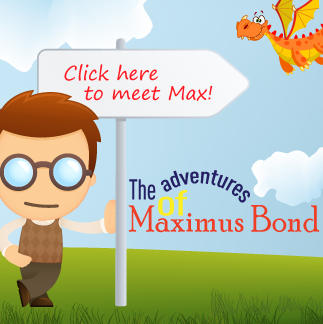